The final day… it is nearly there. At the moment we are sitting in our – although furnished – quite empty and dusty flat. The relocator has packed all boxes this morning which should already be on their way to Germany (or the distribution centre). 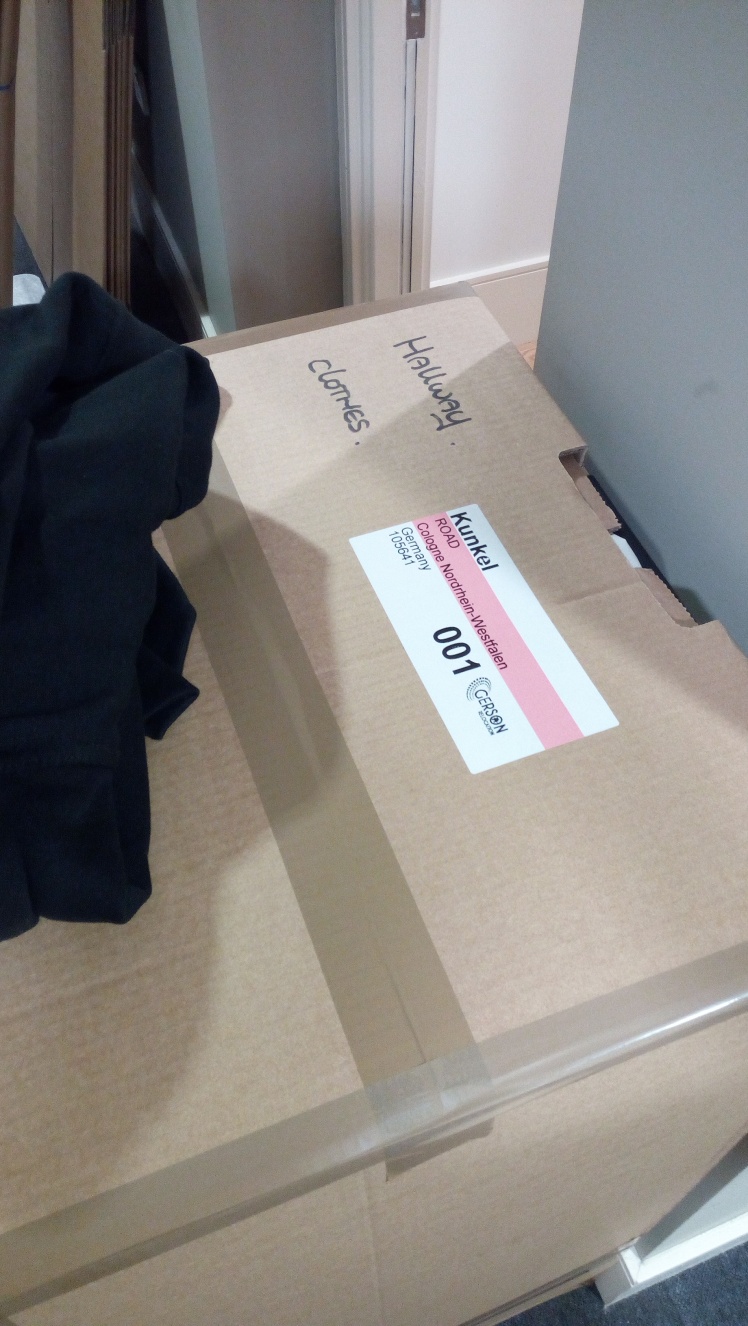 Since this last week in London has started I catch myself missing it already. Which is a bit strange as we shortened our two years here really wanting to go back home. Which was and still is the right decision but now where the day of leaving is almost there I feel a shade of melancholy and wonder if the glass (or pint) really was half empty.

My conclusion is: yes – there were a lot of moments where I felt overwhelmed with the noise, the pollution, the busy streets, the crowded tubes, the lack of proper job opportunities, the missing effectiveness of nearly everything, the grumpy Londoners,  the masses of lonely and poor homeless people, the Brexit cloud hanging above our heads  and so on and so on. And in these moments I couldn’t appreciate what this city also has to offer. As I wrote some months ago it’s definitely the cultural possibilities: theatres, opera, concerts, museums, a lot of exciting history… and Harry Potter, of course. But we also met some incredible people who I will miss for sure.

With nearly one foot in Cologne again I also really hope that some lessons I’ve learned here won’t vanish. Although raised by a single parent without any wealthy background I’ve already felt kind of priviledged by the opportunities I had in Germany. But now I know that this isn’t just a feeling but reality. For me it was never a question if I can afford a flat on my own after university but I know couples in their twenties or thirties sharing one room. I made the decision to move here because I thought it’s a big adventure – not because I had no perspectives at home. During university I just studied (and partied) without having to work – because I didn’t have to pay 8 to 10k a year for learning. I am able to read and write. I speak the language of the country I’ve moved to. With Alexander by my side I’ve never been lonely. And these are just a few things which are additionally not related to starving or living on the streets.

When I look back I hope it will be a bit easier for me to differentiate between real problems and ‘first world problems’. Unless your health or the health of your loved ones is not in danger, you can’t afford food or a flat anymore it’s not a real problem – it’s a circumstance to deal with. As a person who likes complaining a lot it won’t be easy to remember that in the future. But I hope I will think twice before I start to moan.

To sum it up: the last year has been struggling but also the most adventurous and shaping one of my life (to date). But I wouldn’t agree with Samuel Johnson completely who said: “When a man is tired of London, he is tired of life.“ No, the opposite I say and look forward to living our old new life in Cologne – with a more optimistic and grateful attitude I hope…